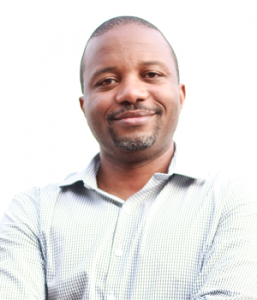 Pascal Simon is Director at Amarante Consulting. He has an extensive experience in digital finance, digital innovation and financial inclusion working over the past 10 years in a number of projects in more than 25 countries in Latin America and Caribbean, in Africa, in the Middle-East North Africa (MENA) and in Asia. He has been involved in a number of strategy assignments down to detailed recommendations and implementation assistance where his engagements included: Full market scoping, regulatory review, market assessment and analysis of demand and existing informal/formal alternatives, strategy definition, pilot recommendation, business plan and risk assessment for the initiative and detailed roll-out plan. He was directly involved with the IFC Mobile banking program in Latin America and the Caribbean. He has also supported the mobile money roll-out and implementation for Ooredoo Group and its subsidiaries in Qatar, in Indonesia and in Myanmar. Prior to joining Amarante, Pascal was involved in mobile payments in the developed world. In particular, he worked on a major Mobile Remittance Hub project in Europe for Belgacom ICS where he defined the end-to-end business processes and risk management methodology process. Pascal regularly speaks at major Digital Finance conferences and has given a course on Digital Transformation for the 2nd year students of the Master in Microfinance of the UCAC (Université Catholique d’Afrique Centrale). Pascal holds a Master in Management from the French Business School ESCP Europe in Paris. He is also certified in International Relations from ITESM Monterrey, Mexico. He is a French national and speaks French, English, Spanish, and Portuguese. Pascal is based between France and Mexico.